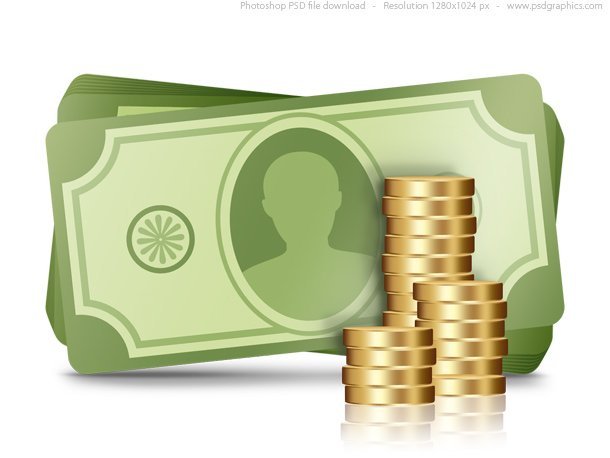 It has been a little over two weeks since I started my new job with a new company in a completely different industry.  I am pleased to report that it has been a fantastic transition!  The atmosphere and culture of the new workplace are very pleasant and welcoming.  There are several other new hires that are in training with me, and I’ve been comfortably busy learning my new job.  I have quite a ways to go before I’m proficient, but I’m very much looking forward to getting a project or two assigned to me.

Aside from the obvious differences with the job itself, I have also been enjoying some other interesting personal finance changes.  I had a 401k and a cash pension with my old job as well as the option to enroll in a 401k with the new employer.  So naturally there were lots of goings-on with the moneys.

First, I had to wait.  I could neither rollover my old 401k or sign up for the new 401k until I had received appropriate paperwork from the appropriate financial institutions.  I have many fine qualities, but patience is not one of them.  So the nearly two weeks that I waited to get all of my documents in the mail was excruciating.  This was even worse for knowing that I only had 30 days from my start date to accomplish the changes.

But eventually, I did get my paperwork for both the old and new 401ks (still waiting on the pension though). The downside to having the paperwork was that the ball was now in my court, requiring my action.  And naturally, my lazy-default-self kicked in and I did nothing for a couple of days.

Today, I found the motivation to log onto my new employers website and set up contributions for the new 401k.  It was every bit as simple as I could have hoped for, and within minutes I was all set up with the same contributions that I had for my old job.  Even better yet, the 401k is managed by the same brokerage company where I keep my Roth IRA, so it all shows up together when I log in.  Very convenient.

With the first task done, that left rolling over the old 401k.  Having only ever worked one job that offered a 401k (until now), I had no idea how to rollover a 401k.  To complicate matters, my old 401k was a mix of before-tax and Roth contributions, basically a hot mess of tax confusion.  After a bit of googling and some texting to the family investment guru, it became clear that all I would need to do is open something called a Rollover IRA and have everything from the old 401k transferred into it.

I’m still not really clear on how a Rollover IRA differs from a Traditional IRA or a Roth IRA.  I suspect that it is actually a traditional IRA in disguise under a pseudonym, and I’ll explain why in a minute.

I went through the process of setting up a shiny new Rollover IRA with the same brokerage company where I have my Roth IRA and now my new 401k, to keep everything tidy.  Next, I called the company that managed the old 401k and told them that I want to roll it over into this new account.  Unfortunately, at this point I was informed that the Roth portion of my old 401k could not be rolled over into the new IRA with the before-tax portion.  Oops.

After a three-way conference with the new brokerage, we determined that the Roth portion of the old 401k could be rolled into my existing Roth IRA without penalty.  The remainder of the old 401k would be rolled into the new Rollover IRA.  The old brokerage will be cutting separate paper checks to the new brokerage for each of the two accounts.  Plus, since these are rollovers (as opposed to personal contributions) they do not count against my regular annual IRA contributions.

Have I confused you yet?  Me too. Though I got the impression that it should be all downhill from here.

I’m still not quite out of the woods yet.  Aside from the pension (which I will deal with at a later date), I will still have to actually purchase funds once the money gets to the IRAs.  Since the money was transferred using paper checks, this is supposed to take seven to ten days.  At that time, I will need to log back into the brokerage company and pick some funds.  I tend to favor Index funds, so I’ll probably just buy a bunch of those as opposed to trying anything too fancy.  But I suppose we’ll see in seven to ten days.
Posted by Unknown